Showing love to those hardest to love.

Our mission is to help people, people as a whole. No discrimination on poverty, color, or mental illness. We aim to help those who are struggling, stuck in isolation, excluded, feeling alone, and powerless. This may be new to them, or perhaps they have lived not knowing any other way.

The population we aim to serve, are generally lost. They may have feelings of being inadequate, and certainly do not have self worth. These people are whom we refer to as “Hard to Love.” They have fleeting boundaries, and a level of uncertainty that perpetuates their demise. They are broken, and have burned so many bridges, making several mistakes along the way. The feeling is overwhelming and leaves behind a shell, where passion and vigor for life have escaped, leaving them depleted. One may be affected by past experiences, leaving an individual  scarred.

I have committed multiple felonies and spent many years feeling as if I was trapped in a bottomless pit. PTSD, borderline personality disorder , and A.D.H.D are all mental illnesses I associate with. I would not wish this upon anyone. I have struggled with being addicted to almost every hard drug in the U.S. at one point or another.

I started our movement after battling drugs and alcohol for several years.  My life was filled with ignorance, always chasing the dragon, and seeking that euphoric high. No matter what flavor of the day was, I needed that distraction. That quick fix. However, the fog blanket I wrapped my brain in never seemed to be enough. I had given up after hitting rock bottom. I did not see the value or purpose of my life and that meant the only solution was to take it. I had four near fatal attempts on my life, but I sucked at that too. After being unsuccessful at taking my own life, I realized I was not done on this earth. I had a “new found purpose.” There was something concrete, real, and honest calling out to me. My focus became fitness and improving mental health, and that meant sobriety. I’m happy to say, “I am two years clean.”

I have accomplished many achievements in the past two years, ones I would have never dreamed of, had I remained in that negative mental state. That realm of madness, I had created in my own head. My concern is, how many other youth in this world are following in my footprints, down the same path I had chosen. How many will be successful in their attempts to take their life? If I had these thoughts and feelings, others might as well.

I stepped out of my comfort zone and began reaching out to people. I reached out to several people, anyone who would lend an ear. I found many who could relate. They offered  to share their stories of struggling with addiction and their mental disorders. This inspired my journey, researching every study I could set my eye on, including studies on PTSD, borderline personality disorder, depression, ADHD, and anxiety.  My “field work”provided me with the tools needed to help strengthen the resilience in people and restore the power of their mind. This was inspired through my touchstone:fitness. 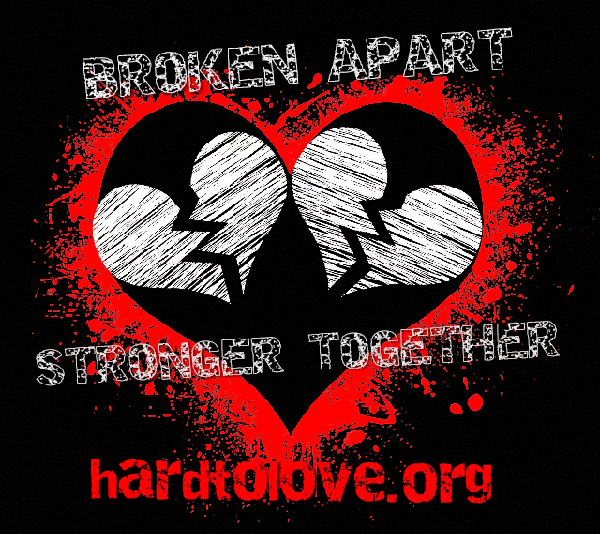 The demands of this world are ever changing and increasing. Therefore, multiplying the stress levels of those trying to fit into the status quo. Fitness and nutrition play a vital role in rewiring your brain’s neuroplasticity. The brain learns how to work for you, not against you by rerouting your neuro pathways. Research based evidence suggests, nutrition and fitness are key factors in establishing a positive structure back into your life. Our passion is to serve veterans, addicts, domestic abuse survivors, troubled youth, postpartum depression, and many other debilitating mental illnesses.

We are here for you when you have those feelings of not fitting in and feeling like the outcast. We will help you push forward and teach you how to let go of the past. We believe in your ability to build your self esteem and find a purpose once again. We are giving you a community, structure, and a purpose.

I was lost for several years myself, my heart reaches out to those taking that same path. You know, the one with the sign that reads,, “Not a through road.” This is the worst path you could possibly let yourself venture down. It was one where I found myself giving up and giving into the ways of this world. I started to buy into the lies the drugs would elicit. I had created this fake sense of self. I put on a facade to cover up being what I call a, “trash human.”  We are not trash humans. We were lost in the world shuffle, falling between the cracks, ending in isolation because it felt safe to us.

We are here to tell you, “you are worth more!” You are worth listening to, teaching you self worth, and you are 100% worth our investment. Team Truth Stands,  showing our love for others. This is the inspiration behind the name Broken Apart, Stronger Together. There is a need to fight and show compassion to others. However, there is no room for enablers wanting others to fall off the path. Judgement and negativity will not be tolerated. This mission is about showing love for one another.

We stand above the rest when it comes to nonprofit. We do not give handouts, instead, we take your hand pulling you out of that crack, and give you a purpose to life. There is no magic pill, or fad to join, to accomplish this. Change comes from within. You cannot think your way into acting differently, you have to act your way into thinking differently. Work on your body and the mind will follow. Once this has been accomplished, you will look at yourself in the mirror and recognize “the beautiful unique you”. You will be recovered and lead down a path of resilience. This will reset the mindful  powerful person you once knew. Happiness will be yours once again.

The world is not easy,  it can be unforgiving and seem unfair. It is brutal but we will share our tools for success, while giving you the support you need. Your success will be inevitably higher if you allow us to be Strong Together. Come join and support us and we will make a “new you!”

Garrett Sheppard is the Founder and CEO of Hard to Love Inc. He has experience in public speaking, marketing, and fundraising. He is a certified Life Coach specializing in confidence building and motivation, helping people rebuild themselves from the inside out through resilient recovery fitness. He is excited to be on the committee for Iowa Network of Human Trafficking to help them bring awareness and reduce the number of victim’s state and nationwide. He has a CPR and first aid certification, while also working towards his personal training and group fitness certifications, as well as completing his degree.

Garrett is a recovering addict who spent six months in Boonville Correctional Center in late 2019. The past two years have been the happiest and healthiest years of his life and is appreciative of everyone who has believed in him and been there to support him as he grows and develops. LOVE IS THE ONLY THING THAT IS GOING TO CHANGE THE WORLD. 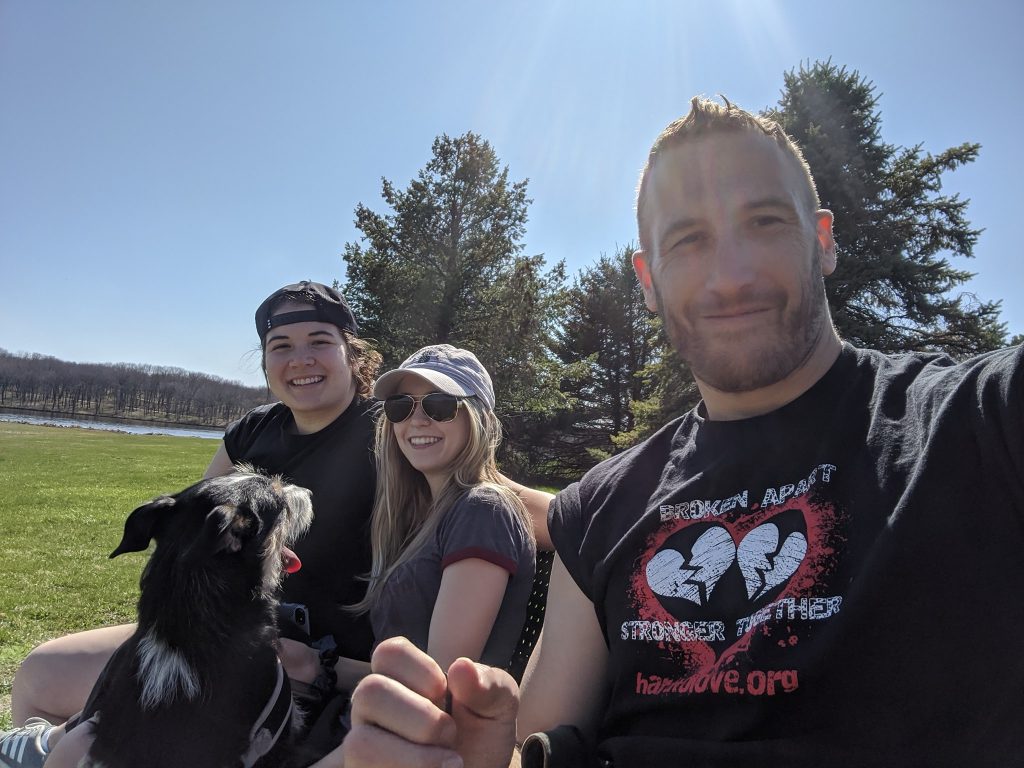 at Hard to Love

Originally from Cedar Rapids, now part of the Des Moines community for over 6 years. Mike has worked in law enforcement, fire, and emergency medical services prior to joining UnityPoint Health - Des Moines. Currently, Mike oversees Public Safety for 5 hospitals in the Des Moines metro and Grinnell region. Mike has a passion for helping others during difficult times and a genuine care and concern for those seeking to improve quality of life. He brings a sense of compassion, organization, and leadership to the team in support of Hard to Love mission and vision. 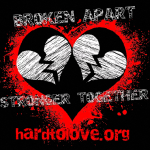